We are releasing a brand new single on 17th May, called “Moving On”. 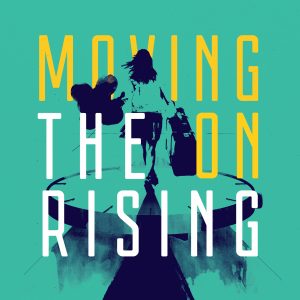 We are releasing our brand new single “Moving On” on Friday 17 May. You can stream download the single via the following links: Spotify: Click Here Apple iTunes (US): Click Here Apple iTunes (UK): Click Here Google Play: Click Here It would mean the world to us if everyone could pre-save the single to their Spotify as it helps us to get featured etc the more pre-save we get. This is a special single version of Moving On. We have completely re-worked the song, made a single edit and re-done elements such as the vocals. We are excited to hear what you guys think. A music video for the track will follow and we can tell you that it’s going to be something different Music video to follow…

We are pleased to announce the ‘Moving On’ UK Tour. The tour kicks off in the UK in Feb 2019.
Click Here To Buy Tickets