The band recently released their debut single “Still Coming Home To You”.

The single was released in the UK in July. iTunes quickly picked up on the single adding it to their “New & Featured” on the frontpage of the Country genre page. 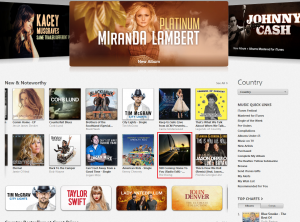 The single has stayed on the frontage since its release, thanks to iTunes for the support. Check it out and help support the band by purchasing a copy.

“This country/pop crossover tune is out of the box perfect… This gleaming track could easily find success on either the country or pop radio stations thus securing the rise of The Rising.” Noelle Ellis, GiggingNI.com
Read the full review Here